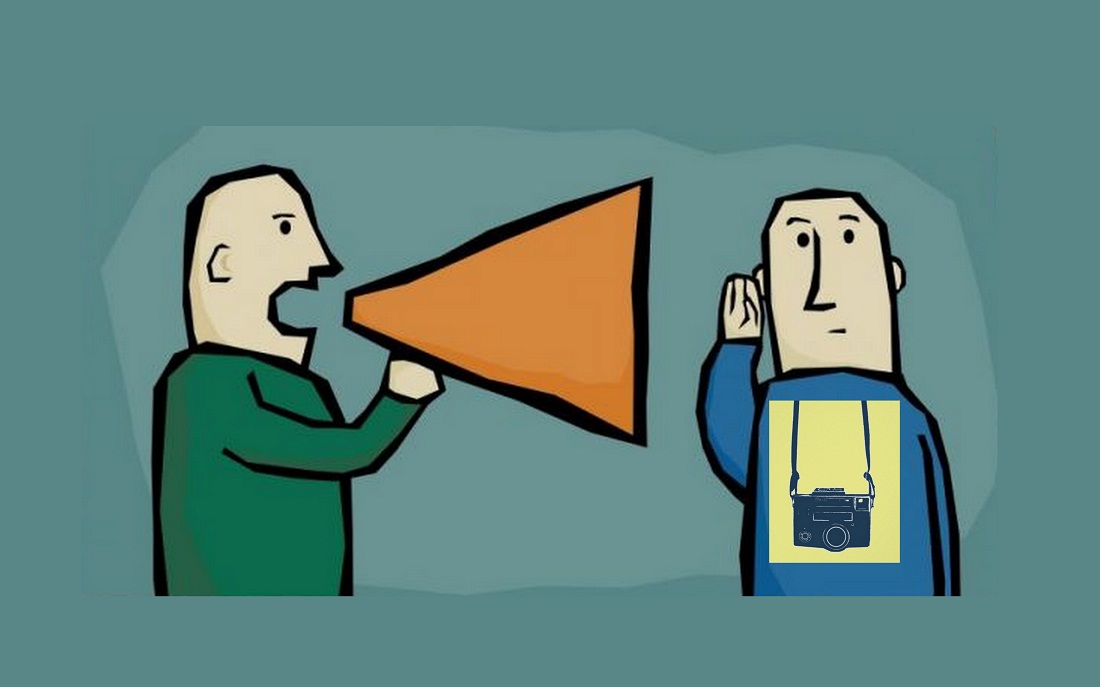 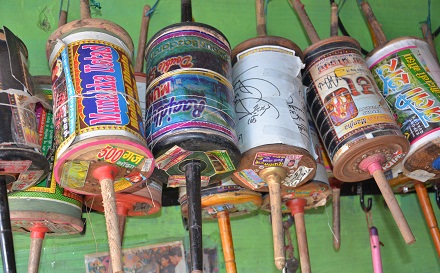 Every year, the harvest festival brings excitement and colors to the skies of India. This is especially true for the state of Gujarat which is filled with variously shaped and colored kites during the week starting from January 11th. Uttarayan is an international Kite Festival celebrated with immense zeal across Gujarat. In fact, this festival is an eminent attraction to tourist from around the world including UK, Canada, Brazil, Japan, France etc.